Let me start off by saying, that I’m not a political person. I have never taken the time to understand the ins and outs of who proposes what ideas and then the channels that are used to bring a bill or act into being. Therefore the language I use may seem very elementary to some. But this is how I’m going to have to present it so that other non-political people like me, that are truly concerned about cyclists being safe on the roads can understand. 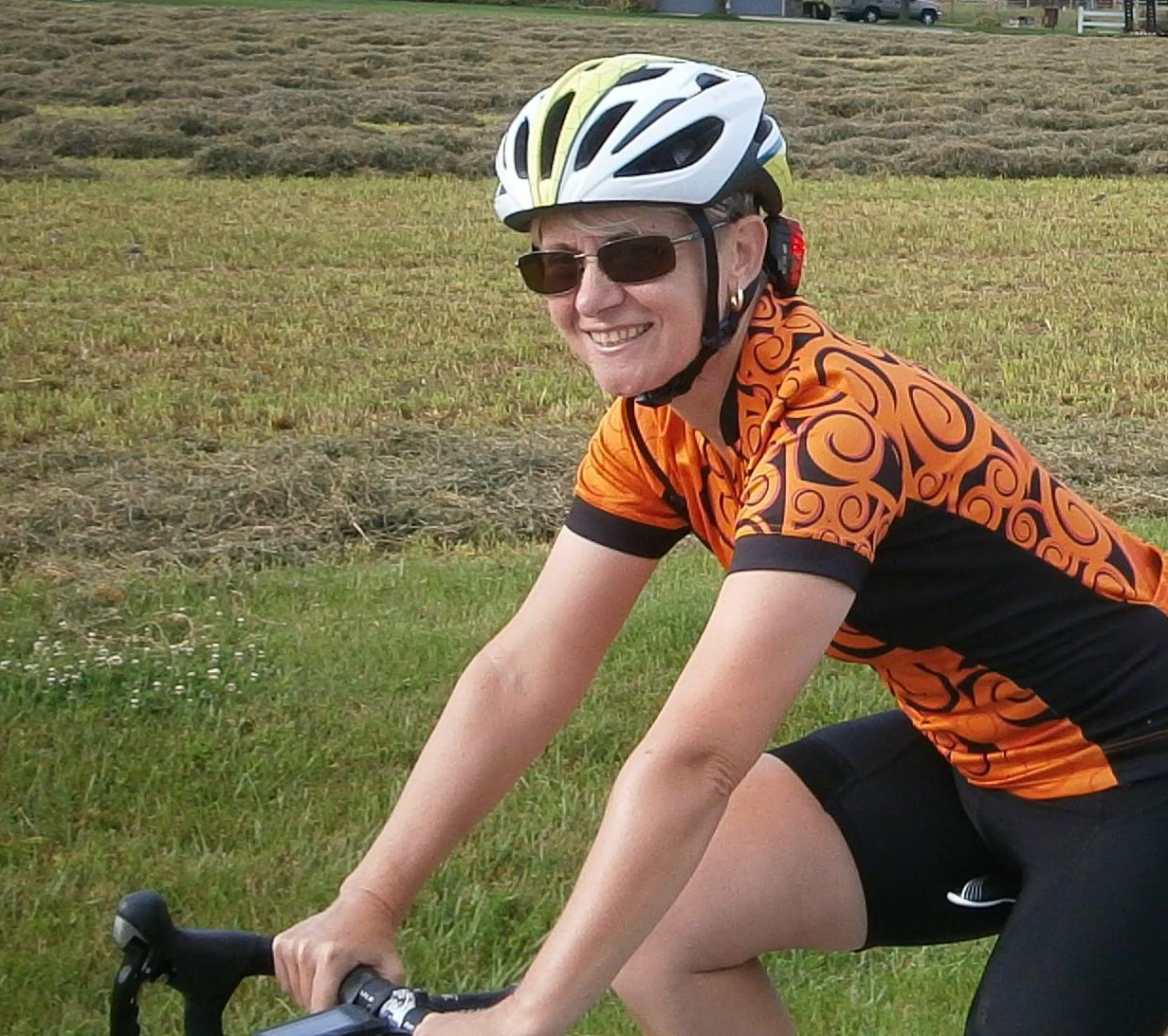 Back in January, I urged many of you to contact our state legislators about HB 1439 (House Bill 1439) and SB89 (Senate Bill 89) asking them to support the onward movement of these bills. Both of these bills were somewhat similar in their requests. SB89 was going to go to the committee on corrections and criminal law and HB1439 was going to be read/heard by the roads and transportation committee. In each of these bills the point was to create a” safe passing distance for overtaking a bicycle.”

When both bills were being discussed but not going anywhere, another bill HB 1236 was being discussed too. HB 1236 was originally about defining e-bikes and where they could go, what they were allowed to do and not do. The author of HB1439, Representative Soliday (R) of Valparaiso, District 4, along with his co-authors Representatives Macer (D) of Wayne Township District 92 west side of Indianapolis, Reardon (D) from District 12 in the Hammond, Highland and Griffith area, and Heaton (R) District 46 of Indianapolis, amended HB1236 so that the safe passing was part of the bill. Wonders of wonders, HB 1236 passed through the House and is on its way to the Senate to be heard by a committee later this year. Word is maybe as early as end of February.

Many of you know that when riding out on the road, motorists tend to be very unpredictable in the way they pass. Some try to squeeze between the bike and the yellow line in the same lane. Others sit back, waiting patiently until there is no one coming from the opposite direction; they go into the opposing lane at a reasonable speed and pass safely. Then there are those that are best described by using curse words. Wouldn’t it be grand if we as cyclists could rest assured, that no matter the size of the vehicle, the age of the driver, or what state we were riding in, we would be passed in a predictably safe manner?

“In 2016 Indiana had 721 bicycle collisions recorded. Nineteen (19) resulted in death, 282 resulted in incapacitating injuries. In the first nine (9) months of 2017, Indiana has recorded a total of 498 collisions with injury. Eight (8) resulted in death and 222 with incapacitating injuries. There is clearly an increase in the number of people riding bicycles and the need to raise awareness for their safety.” Getting HB 1236 passed in the Senate would be lifesaving.

I ask each of you in the upcoming months to be at ready to send emails or make phone calls to the necessary appointed officials to ask for their vote in favor of this bill. Don’t think that your voice won’t make a difference. Remember that without our voices they won’t know how important this is to us, our families, and our friends.